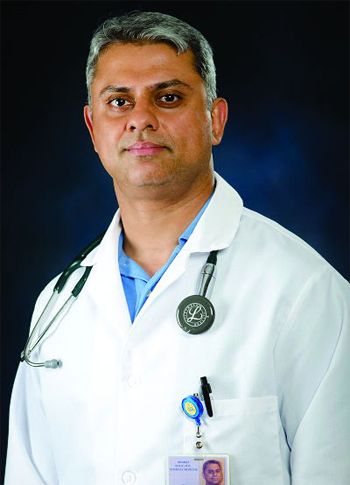 Bharat was born on 30th Apr 1975. He was around 6 years younger to me. I did everything so very quickly in my life that I was a Graduate by the time I was 18 years old. With this speed of education, I was out into the world much earlier than normally and thus had a little time to spend with my little brother after he grew up and could understand relationships. We both couldn’t get time to establish bonding with each other.
As soon as I got into the Army, I got married the same year and those days it used to be tough financially as salaries used to be really tight to survive in. My whole attention went into my marriage and thus even after that while Bharat was doing his Medical, I could not spend time to visit him or to provide him with financial help.
In year 2000 he left for US to do his Post Graduation and thereafter he came back only in 2010. He worked very hard to complete his education, get jobs and then progress in that far distant country. I could not even take out time to visit him during his initial tough years. He had to really burn his midnight oil to establish himself. He got married in 2003 and was blessed with two daughters – Ria and Disha.
Bharat is now a leading Doctor in US wherein he is the Chief Medical Officer of Yuma Regional Medical Centre. Medical staff of over 500 nos are under his command. He is a great doctor and he has actually given his life to this profession. He is cool headed, laborious, has a foresight and is highly committed.
As a hobby he goes Hiking whenever he gets time, he is fond of biking too and lately he has got his Private Pilot licence and now he owns a plane too.
I miss his presence though we remain connected through our vibrations.
His Hospital has taken out a Staff Briefing note which says it all about him. 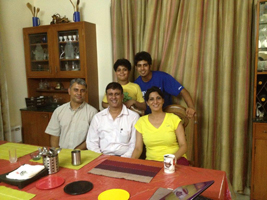 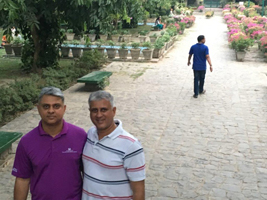 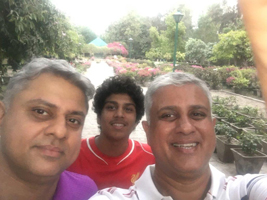 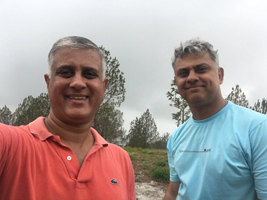 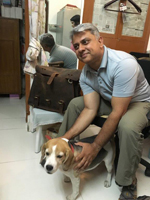 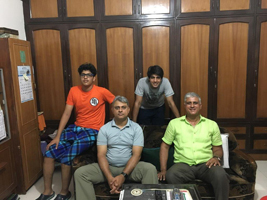 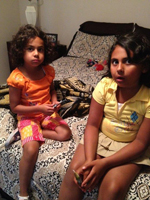