Ravee was born in a middle class family of Soldier father, being Ex-army /B.S.F. officer. Ravee kept tagging along with his father to various destinations along the border where ever his father was posted and thus got educated in real sense and not just through literacy. He had to change 10 schools till 10th std while moving from Barmer in Rajasthan to Manipur to Tripura to J&K to Punjab to W.Bengal. School and college life was very simple and he thoroughly enjoyed it.

He started his career with a salary of Rs. 600 as a teacher in a school in Punjab way back in 1987 after completing his graduation. He chose Defence as a career seeing his family background. Ravee got selected for Short Service Commission and joined training in 1989 and became an officer in 1990. During his training in OTA Madras, he got the Gold Medal for Best Drill & Turn-Out, Gold medal in Equestrian Championship and Silver Medal in Rifle Firing.

Ravee has served for one of the most prestigious Regiments of Indian Army, 11 Gorkha Regiment from 1990-1995. During this tenure in the army, he was chosen to command the 11 Gorkhas contingent in Republic Day Parade for 1995 at short notice wherein he gave the first trophy to his regiment for the best marching contingent. Ravee got married quite early in 1990 itself, the first year of his military career. His wife had to stay separately in the very first year of marriage since he was posted in Sikkim, a non-family station.

Major decision – Short Service Officers have a choice to leave or continue after 5 years in the army. It was a difficult decision, since with B.A. as a qualification, he was not sure that he would get a job outside the army. He took this bold step of leaving a Class I, Grade I service without any financial support or job outside. When he came out he saw that jobs are not easily available and he joined Surya Hotel in NFC as security manager with a meager salary of 5,200 in 1995 and by that time he was blessed with a son. It was real fun seeing the salary finishing by 20th of the month and survival was difficult. Ravee continued with his hard work and then joined Hotel Sheraton with an improved salary of Rs. 7,000/- in 1996.

He started learning and absorbing security very well and saw that security was a good line to take up as a career or business. While being in Sheraton he was also selected as a member for security in Atlanta Olympic games in 1996 but by that time he was selected by Ericsson India as Asstt. Mgr. Admn. & Security. He slogged day and night in Ericsson and soon got grip over the situation and became an important part of Ericsson. Thereafter, he was picked up by British Gas India as Head Admn. HR & Security.

Ravee enhanced his security know how by gaining experience from an international learning center in the UK, The Ericsson Academy in Malaysia, security seminars in Greece and other similar international events.
With his sound security background, Ravee chose to explore the private sector for offering his services in the field of Security. Now, he is the Promoter of the Fireball Group. Having spearheaded this organisation, he is the person responsible for its growth and prosperity in the last 21 years. His versatile and security background in the Executive management, coupled with his experience in dealing in the same field on a large scale has awarded him a reputation for quality management, which has always been endured.

He brought Fireball to be rated as one of the top 10 companies in India in field of Security which got him the position of Founder Secretary General of Association of Private Detectives of India and Central Association of Private Security Industry, wherein he represented the whole industry. He is prime person responsible to create and stabilize these two National outfits.

In 2007, Ravee ventured out into field of Education by opening the first institute in the country into field of Security and Intelligence called OSSIM and later also created yet another organization called Security Lobby which is into creating jobs and careers into the field of security.

Now, when Ravee looks back, it is hard for him and his family to believe how he traveled this distance without any financial back up or any other knowledge to run a business. Ravee is proud to have two sons Abbhinav and Yash, both have their heads over their shoulders and well behaved and respectful. Abbhinav is a qualified Clinical Psychologist and has taken Audio Engineering as his career while Yash has chosen Business as his vocation. 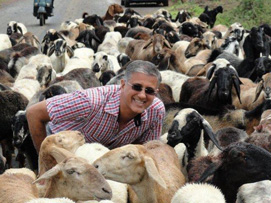 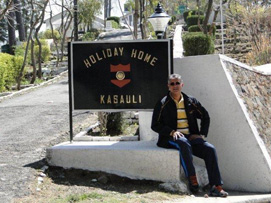 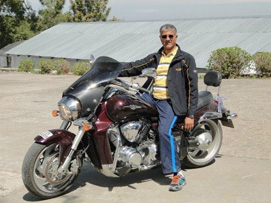 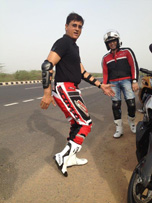 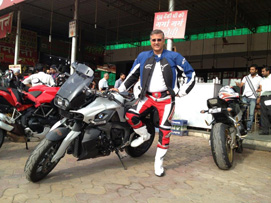 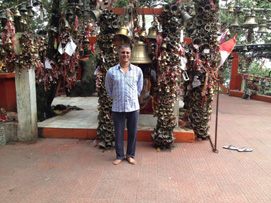 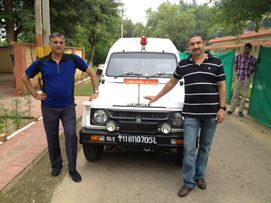 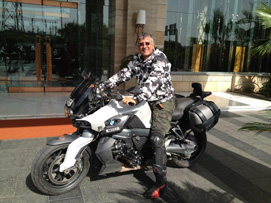 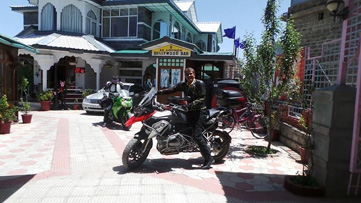 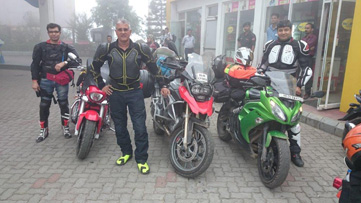 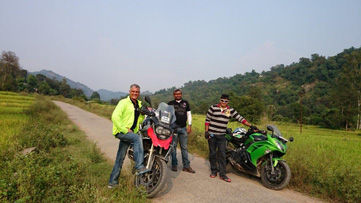 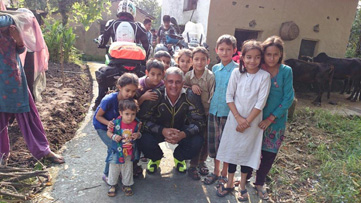 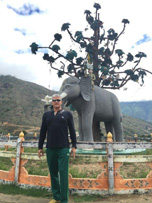 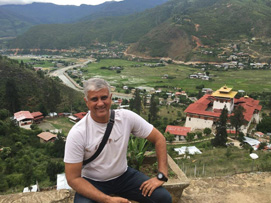 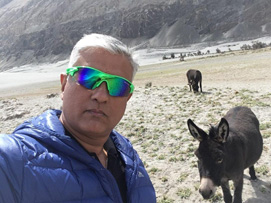 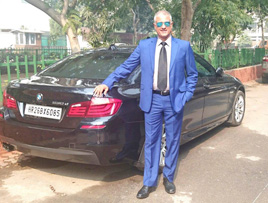 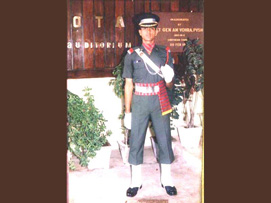 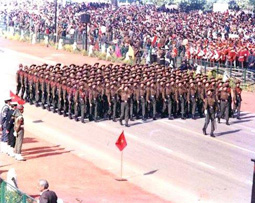