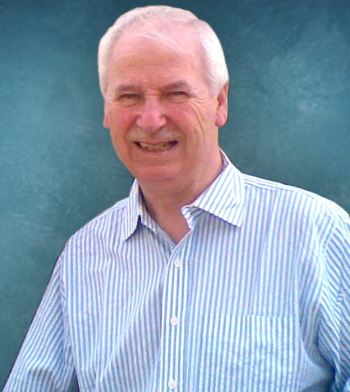 I met this great personality in 2002 at Abu Dhabi where he was working as Advisor to the Govt. on Security Training and Police Reforms. We developed fondness for each other in our very first meeting and then I invited him to India next year and he visited me on his 60th Birthday i.e. Feb 2003.
I learnt extensively from him and then later in 2007 we both established Orion School of Security & Intelligence Management at Chandigarh.
Gerry is a man of great values and Principles and is now more like my father and Grand Father to Yash, my younger son. He indoctrinated Yash into Liverpool football club which has now become a religion for him. They both stay connected on this front regularly.
Gerry keeps visiting India regularly and I look forward to spending time with him.