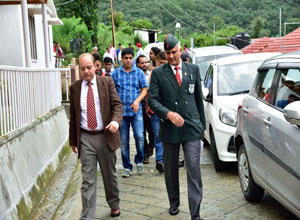 It was in 2006 that Capt Ravee booked a cottage at a project called Raksha Retreat, Bhimtal long with many other officers of Tri-services through a former Airforce officer and thus most of the officers trusted him and paid him full amounts even without physically verifying the property. Project was supposed to be handed over in 2008 and when all officers did not get their commitment properties then CaptRavee took the initiative of collecting all aggrieved officers and formed a Society under ROS Haldwani, Uttrakhand. He worked very hard and fought the battle for all residents as if it were his own battle.
Capt Ravee is currently the President of Society for the second term and he takes this task as his primary task and not an add on task. He also took the builder to courts and finally won the case in favor of the society.
He believes that a society can only be run absolutely sincere President and other office bearers like Secretary and Treasurer. This task can’t be taken just as an add on task or as a power venture as is generally the case. This is a public work and also can be termed as selfless work, it’s a charity and has to be done with that sincerity. Capt Ravee has changed the face of the society after retrieving it from the clutches of the unscrupulous builder. He contributed by offering his own office as the office of the society since many years, increasing the corpus day by day, hiring of staff and running the administration efficiently and that too a from Delhi and carrying out developmental programmes like Tree plantations, creating state of art Herbal Garden and Honey Bees Colony, maintenance and advertisement of website www.raksharetreat.org etc.. He also established a club house with guest rooms to facilitate the requirements of all residents and guests visiting the society.
Capt Ravee considers all tasks of the residents as his own tasks and puts all his efforts to keep the society at his top priority.
He is well versed all statutory and legal requirements. Incase you wish to take guidance about running the society efficiently you may contact www.raksharetreat.org 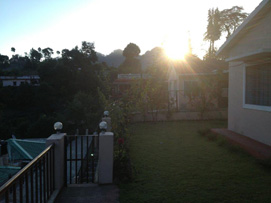 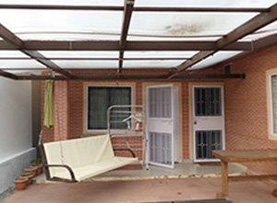 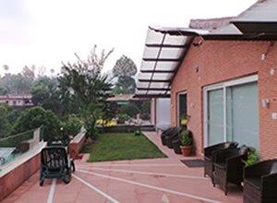 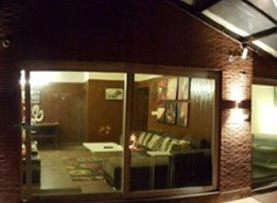 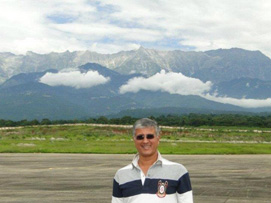 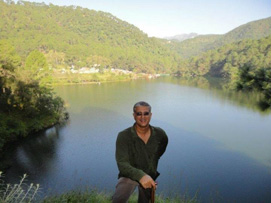 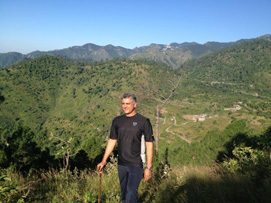 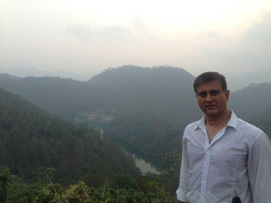 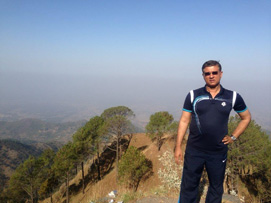 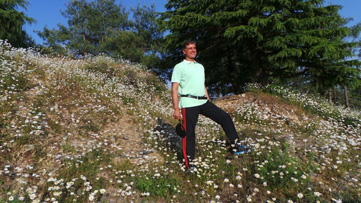 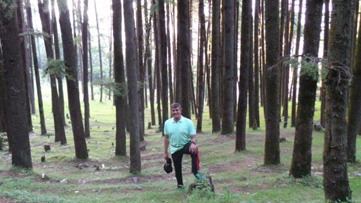 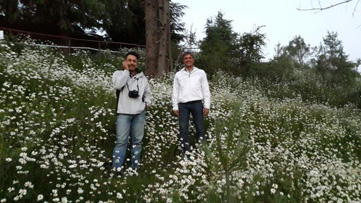 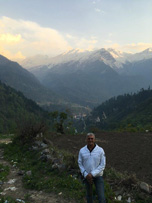 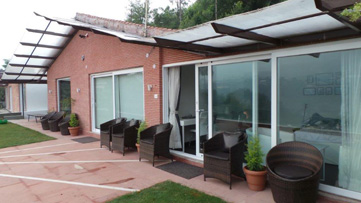 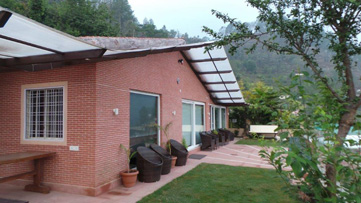 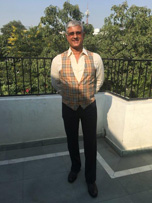